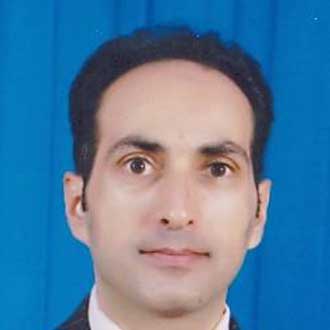 Post-doctoral researcher at the Central European University in Budapest

Dr. Jur. Ihab Amro is an Assistant Professor of Private Law, and a practicing lawyer and arbitrator. He holds a PhD from the Athens Law School in Greece awarded in 2011. He has published articles in numerous well-known international law journals, including the Hague Yearbook of International Law, the VINDOBONA Journal of International Commercial Law and Arbitration, and the Arbitration Journal of the Chartered Institute of Arbitrators.

He is fluent in English, Greek, German and French. He has also a knowledge of both Italian and Hungarian.

Currently, he is working, inter alia, on a post-doctoral research on Online Dispute Resolution (ODR).